PGA Members Tom Henderson, Don Rea, David Schneider and Kelly Williams are the four declared candidates for the office of PGA of America Secretary. The election will be held during the 104th PGA Annual Meeting in Hartford, Connecticut.

Click on the candidate’s photograph below to learn about each candidate. 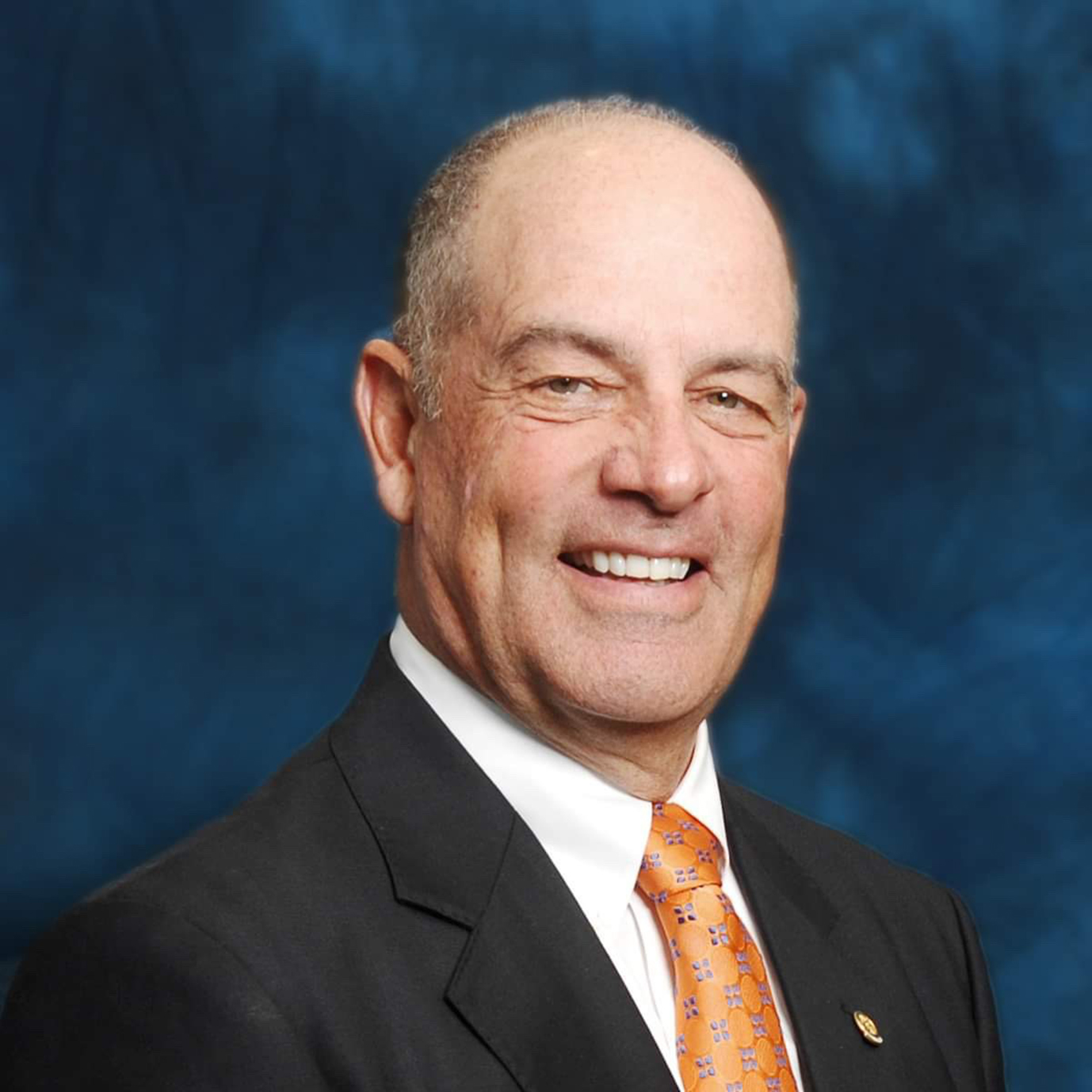 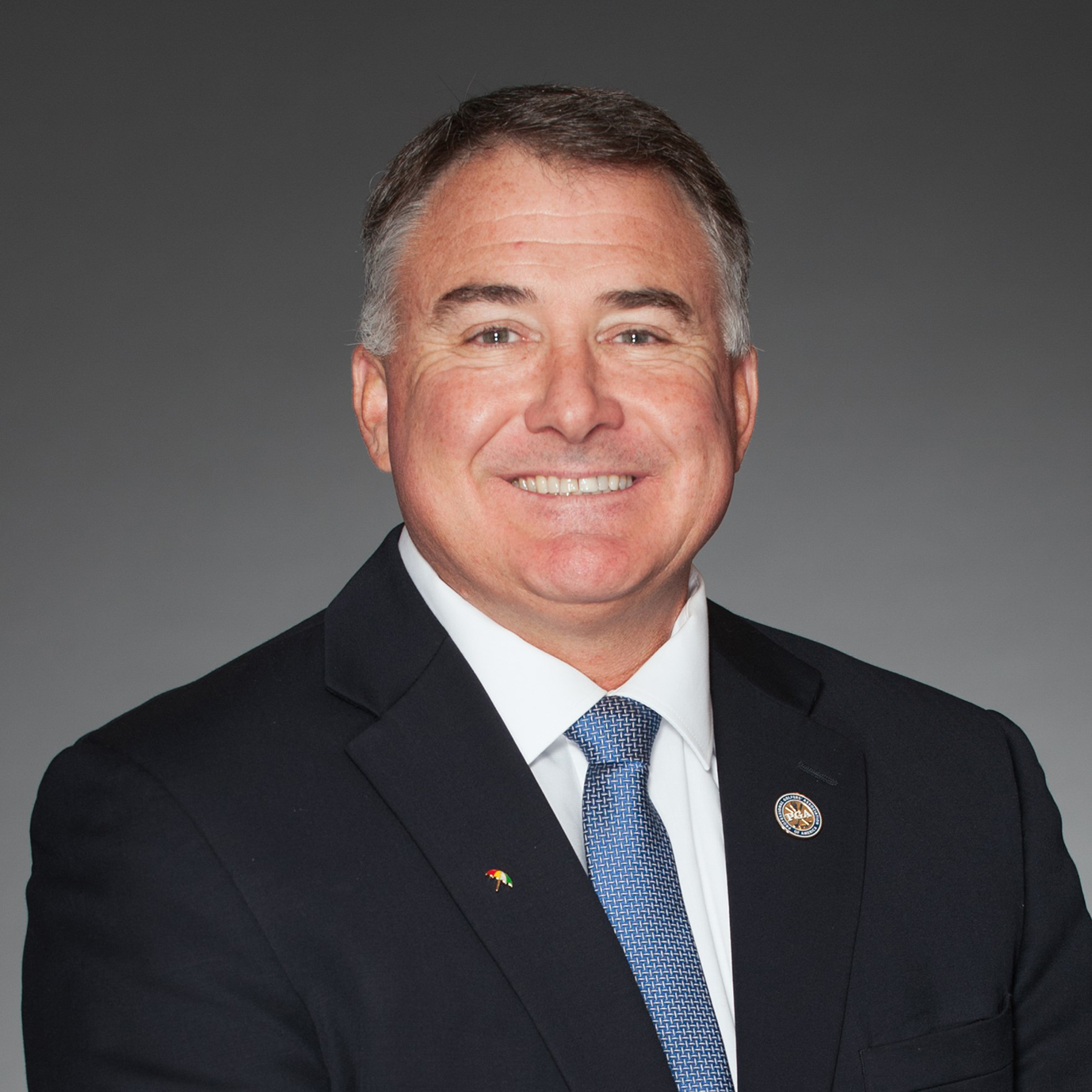 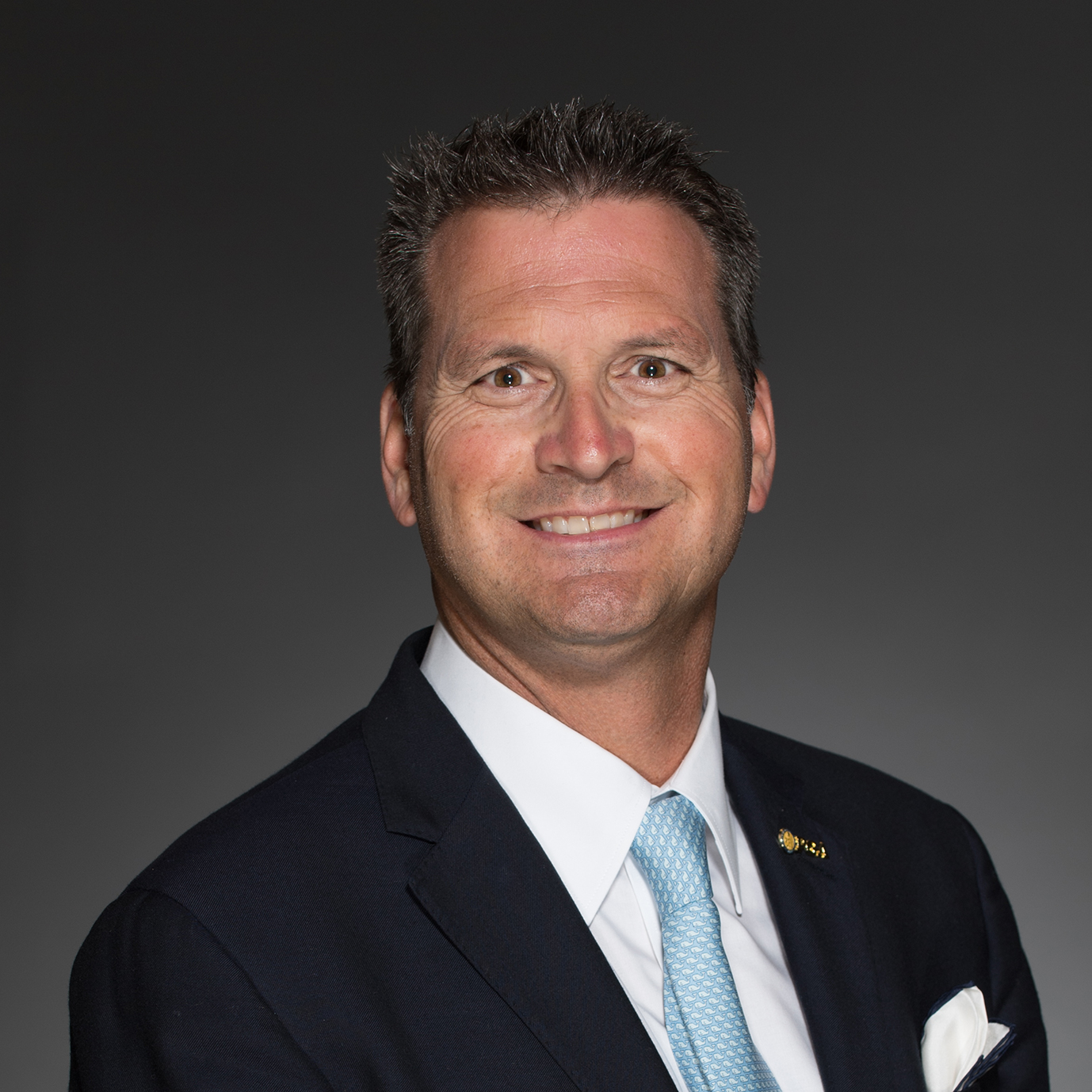 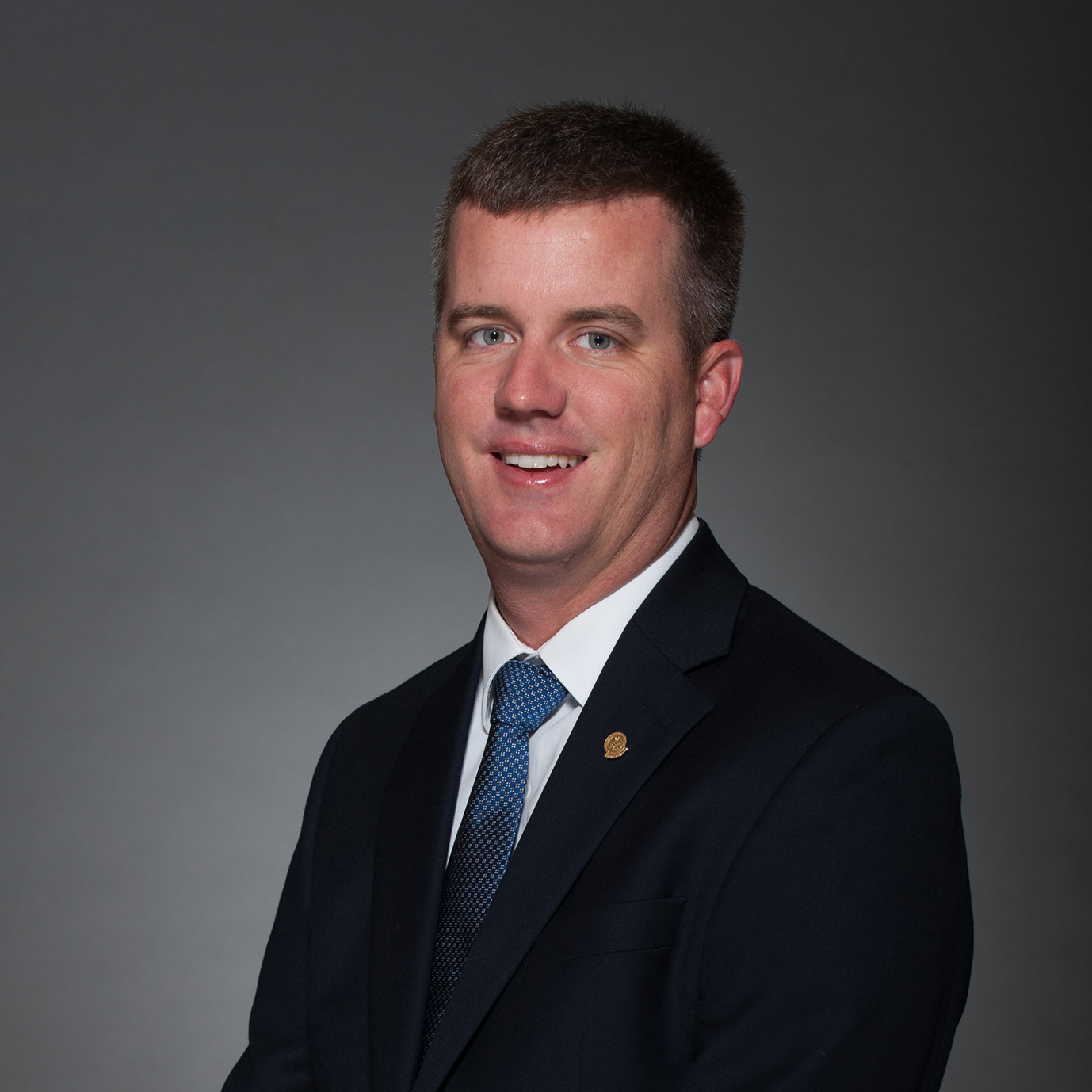 The PGA Super Regionals, held in February and March, provide the candidates with an opportunity to present their platforms to Section delegates. The final PGA Super Regional will be taped and made available for members to view.

A viable candidate for PGA Secretary is required to be nominated by one Section and receive “seconds” from two other Sections. Sections which nominate and the first two Sections to second a Candidate are bound to vote for that Candidate in the first round of the election.  Any subsequent Section which chooses to second a candidate, will be listed as providing a “Letter of Support”, and is not bound to vote for that Candidate in the election. Sections are not required to indicate support for a candidate prior to the election.

Consistent with previous election cycles, an update on Nominations, Seconds and Letters of Support will be periodically sent to National/Section Leaders and Candidates, and posted on PGA.org. This is intentionally not sent until after the final PGA Super Regional, when the Super Regional videos are posted. This first communication and posting will be around April 1st, with subsequent updates posted on PGA.org throughout the remainder of the year.